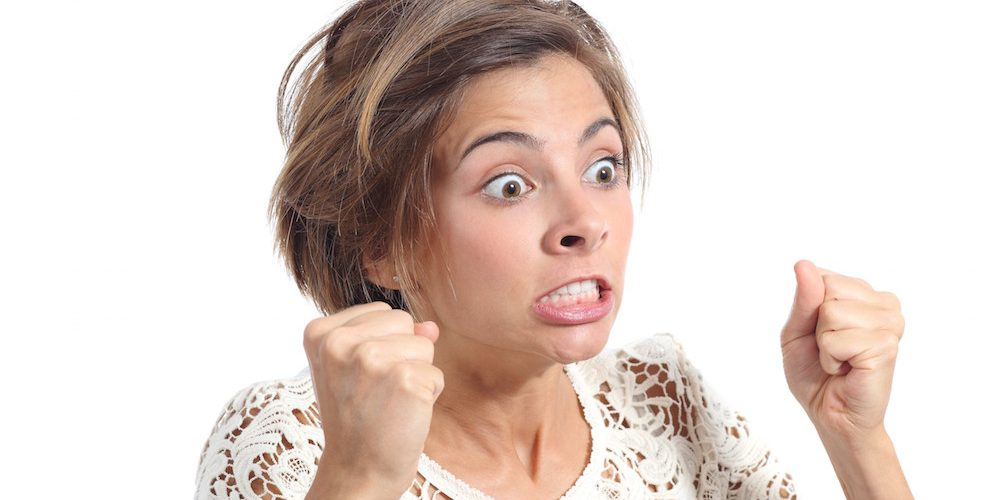 I always like to imagine what exactly the HMRC online bank account looks like at this time of the year as self-employed people across the country finally cough up what we owe. Is someone sitting there hitting refresh watching the numbers get higher and higher and nearly fainting with delight, or do they have a big digital thermometer like they do on Children In Need which finally pings when everyone has paid up?

I run, I think, quite an efficient business structure, which is similar to most other people’s in that my income comes in through two limited companies (which do different things) and I pay myself fairly moderately both to enable me to reinvest in my business and to minimise my personal tax bills. Still, despite this restraint, I have just half an hour ago transferred the sum of £23,000 to HMRC to cover taxes owed by myself and my companies.

I don’t know many people who like paying tax but most of us dutifully do it nonetheless. But when it really starts to feel bad is when you read, as I have just done, that Facebook, a giant with global revenues of over £16 billion, paid just over £4000 in corporation tax in 2014 (the woman in the photo looks kind of how I felt when I found out!).

Meanwhile, Google is in the news this week over its ‘worldwide web of tax loopholes’ – to quote the Daily Mail – and the fact that George Osborne has just got them to agree to pay £130 million in tax. We all think he thought this was a victory, but the winds quickly changed and it’s now seen as a disaster because Google’s profits have been something like £6 billion and even my 7 year old could work out that means their actual tax bill should be well over a billion. So the majority of today’s papers are accusing HMRC of incompetence because the tax Google have agreed to pay is three times less than the amount they’ve agreed to pay in France, and is an effective tax rate of something like 3%.

When my accountant helpfully reminded me this morning to make sure I pay my tax bill, I asked him why my tax was higher than Facebook’s. To which he just laughed and said because they spend much more on accountants than I spend on him.

I really hate to say ‘it’s not fair’ as we all know life isn’t fair. None of these organisations have even done anything technically or legally wrong. And as everything about life and the world becomes more globalised, it may well become easier for all of us to trade out of Ireland or the Cayman Islands or however it is they do it, and harder for the government to get any of our tax bills. And I sort of think if there were any ‘loophole’ through which I could jump to only pay 3% tax I’d be jumping right through it.

But there IS something morally wrong, firstly in terms of being so omnipresent, as these organisations and others like them are, having such huge revenues and not paying a fair share of tax. It’s like turning up at the party without bringing a bottle of wine. And secondly because tax, irritating as it is and broke as we all feel come February, does actually pay for a lot things that we all need, we all like and most importantly, we are all dependent on.

For me, this realisation of how much I both benefit and depend from tax revenues personally has come since having children (aka when I finally pulled my head out from my own arse). I’ve given birth twice in NHS hospitals and far from being kicked out within a few hours as you read happens, I enjoyed 3 day leisurely stays with wonderful midwives who helped me massively get to grips with both newborns (the equivalent care in somewhere like the Portland Hospital would be something like £20k and I don’t think they even have lifesaving equipment on standby).

My second child then had breathing difficulties during the first year of her life, and again we benefited from some of the services we all cumulatively pay for including an ambulance ride with the sirens on, two separate stays in one of the leading paediatric wards in the country AND found ourselves under the care of one of the country’s leading paediatric doctors, Nelly Ninnis, who went beyond the call of duty and continued to see us for check ups for the next 18 months.

Now, both children go to a brilliant state school in Kensington & Chelsea, which somehow manages to beat all the local private schools in its results. To pay for that sort of education privately would actually cost me the same as my tax bill. Meanwhile, I enjoy all sorts of public facilities ALL the time and the only thing I can really complain about that the government could put some of my tax revenue towards if they’re at a loss as to how to spend it are the potholes in the London Borough of Brent, where I live, which really are surprisingly awful and actually took out a wheel on my car just before Christmas. So at this time each year, having handed over the cash, I remind myself that I reclaim – in value – more than I pay in tax each year.

The reality is there huge juxaposition between the fact that in the online world, many of these organisations enhance our lives so much. Where would we be, for instance, if we couldn’t Google every single question that flits through our minds and find every answer with just a few clicks? Yet by not paying a fair share of tax on their UK revenues, these same organisations are worsening our real worlds. Someone might not get the ambulance ride and rapid treatment that my daughter did because of cutbacks. Lack of funds will mean there will be real projects that won’t come to fruition, individuals whose lives will be lost, campaigns that won’t be heard, actual young people who won’t find hope…..

So whilst a part of me will always belligerently wish I had Facebook’s accountants instead of my own (sorry Tom!), I’m kind of glad that I don’t. For if we all took the stance of these global online giants, we’d all be poorer, not richer.