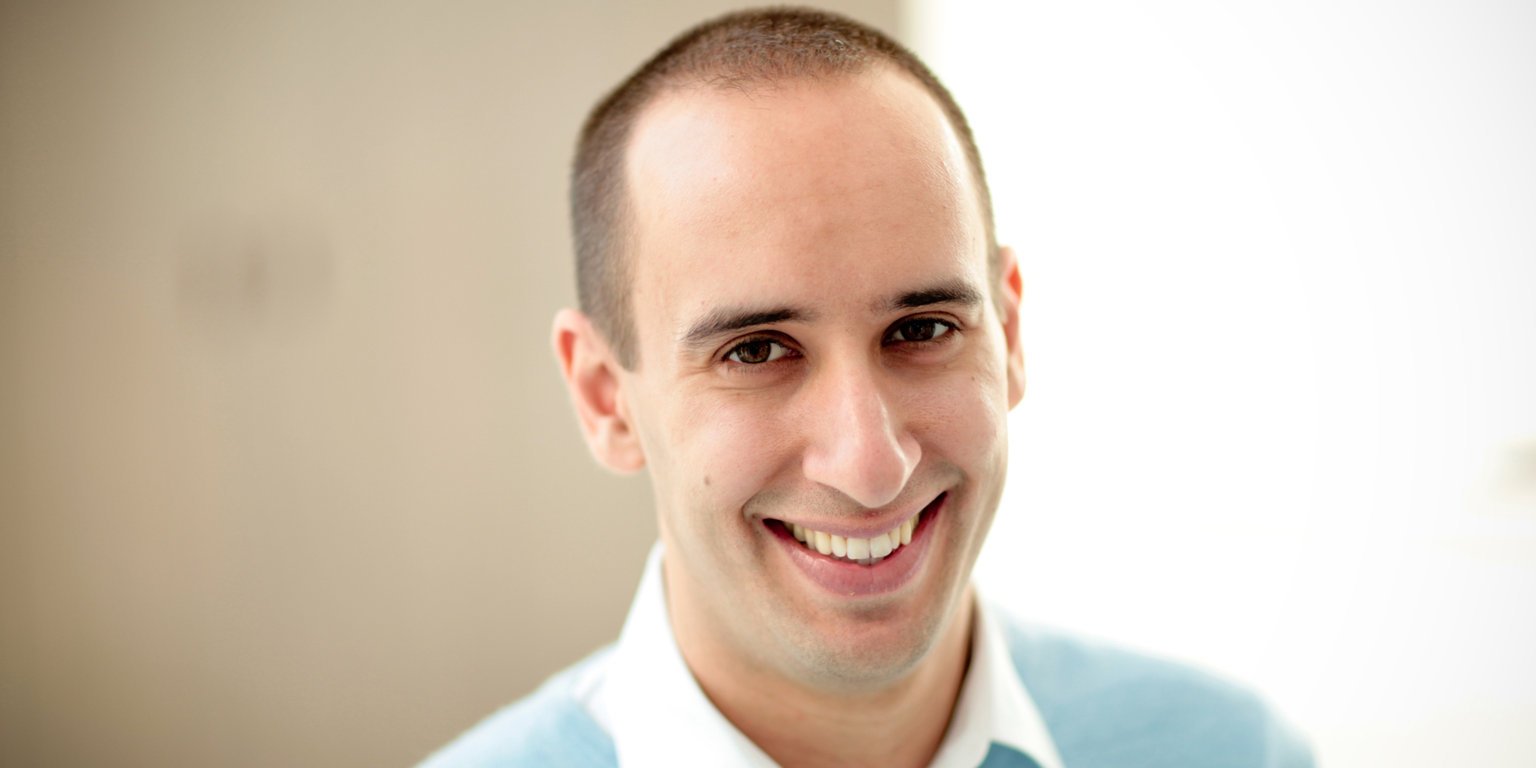 Last year, when I was researching my book The Million Dollar Blog, I interviewed this fantastic, hugely succesful American guy called Evan Carmichael about personal branding.

At 19, he built then sold a biotech software company. At 22, he was a VC helping raise $500k to $15mil. Evan was named one of the Top 100 Great Leadership Speakers for your Next Conference by Inc Magazine and one of the Top 40 Social Marketing Talents by Forbes. He has been interviewed or featured as an entrepreneur expert in The New York Times, The Wall St. Journal, Forbes, Mashable, and elsewhere.

He now runs EvanCarmichael.com and ​coaches entrepreneurs for peak performance.

The reason I wanted to interview Evan (aside from his success online of course!) is that he stood out to me because of his single word tagline ‘Believe.‘ When it comes to building a stand-out personal brand, your tag line and/or mission statement are hugely important and his single word seemed both impactful and also different to everyone elses.

I asked him the story behind it and he told me: My tagline for ages was ‘motivation and strategies for entrepreneurs’. It tells you what I do. But it’s boring! It doesn’t have an emotional connection. I couldn’t figure out how to fix it and I started writing down a list of loads of things I liked. I initially thought ‘believe’ was too short, but I kept coming back to it’.

Obviously I immediately said ‘I want a single word Evan!! How do I do it?’ And he continued:

‘I think it’s about understanding what you stand for – start with that. Ask yourself, ‘what do I stand for? What’s the impact that I want to have?’ I think the world needs more ‘belief’, that’s a personal value. I believe in people.

I realised ‘Believe’ is my personality, the one word that represents my brand and it goes into everything I do. It’s at the heart of the content that I create and what I inspire others to do. And the deeper exercise for bloggers and entrepreneurs is that it becomes a tagline that you’re marketing yourself under, but to you, it’s not just a tagline, it’s who you are and your core value. It becomes your guiding light and motivation.’

Obviously, when I heard Evan written a book called Your One Word: The Powerful Secret to Creating a Business and Life That Matter, all about finding your own one word, I rushed out and bought it (ok, so that’s not strictly true, I asked him to send it to me!!!).

In the book, he goes into much more detail about how to find your One Word. I’m currently half way through, and I have a shortlist for my One Word. All I can say is BUY IT – and I’ll keep you posted as to my final one word.