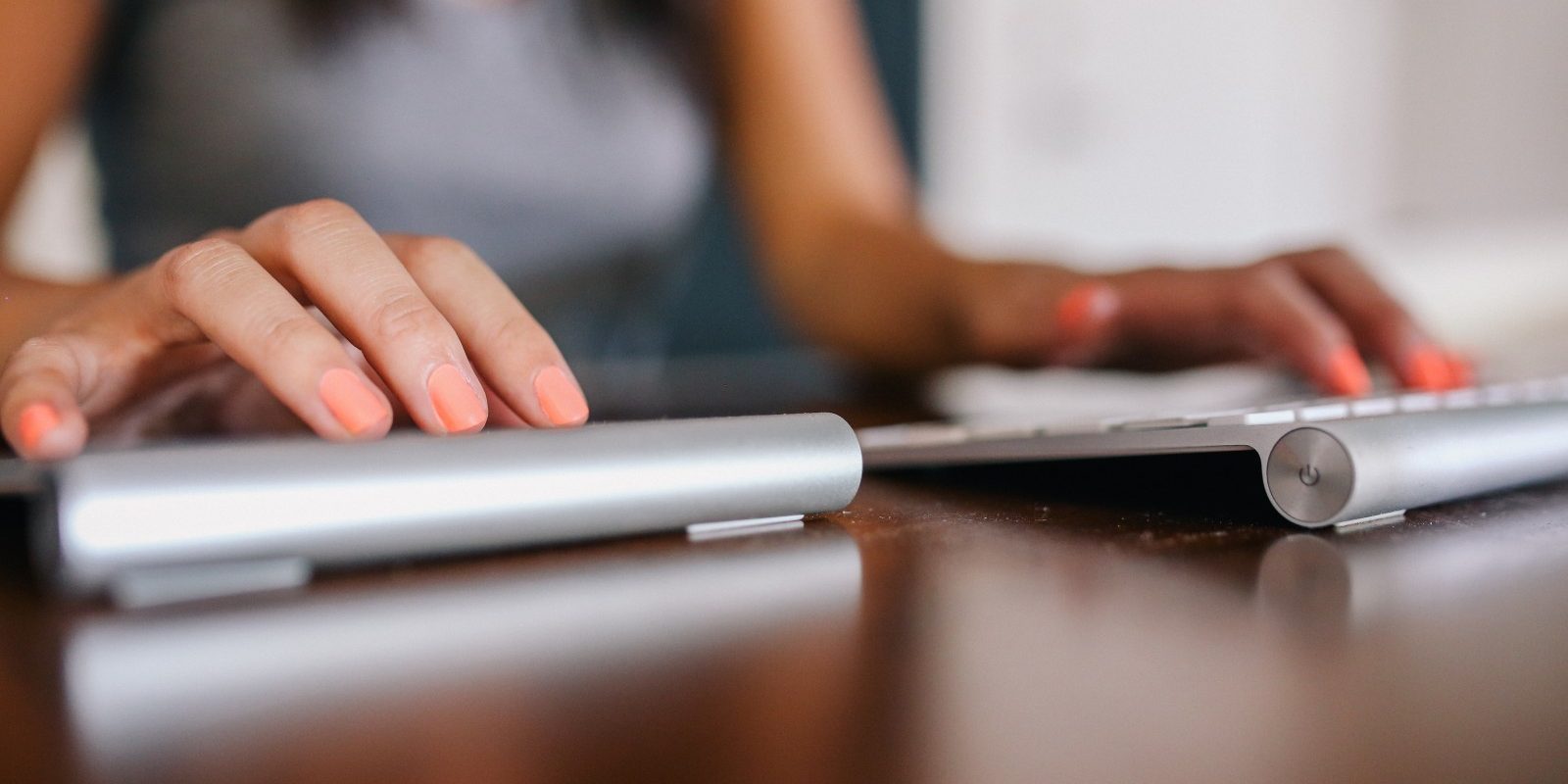 A media strategy has always been about speaking, via mass communication, to new and interested audiences about your services and news.

A decade or so ago, it involved looking across the media, by which I mean largely newspapers and magazines, tv and radio, thinking about which publications your target audience were likely to read or which shows they would listen to and working out how to get yourself into or onto these publications so you could get in front of a large interested audience.

Traditionally, the process would involve an interview with a particular person for a particular publication, or a news story about them and their offerings, products and services. And usually, you were only trying to appear in or on media within your own country.

Still, it wasn’t always easy to do, which is why ever since the advent of mass media, there has been accompanying and thriving PR industry to help people and businesses work out the right angles for their products and offerings and pitch them accordingly.

Looking back – and not necessarily with rose tinted glasses – it was all so simple then (hmm, isn’t that a line from a song?).

Today, that traditional media strategy is being replaced by a digital media strategy, which includes traditional routes to media but also throws in all other forms of modern mass communication such as social media, email marketing, website messaging, video marketing, content creation, blogger outreach. And now the potential reach is global.

The limited forms of print media are being replaced by unlimited online media ranging from blogs (some of which have more readers than traditional print media), influencers (the bloggers and celebrities, some of whose following and reach vastly outstrips traditional media readership and listeners) and platforms such as Youtube and Createspace which enable everyone to publish whatever they want in whatever form they want from videos to podcasts to ebooks.

Throw in the fact that everyone can just get on and publish their own media on websites, and you no longer have to wait to be interviewed, you can just create your own content and put it ‘out there’ or submit it to popular websites for their readers to enjoy and aaarrrgh it is not surprising everyone’s head is spinning when they even think about a digital media strategy. Everything has changed.

Yet at the same time, everything is still the same. When you bring it back to basics, a media strategy, digital or traditional, still involves mass communication to your audience, via the media. And yes, it is more complicated in the sense that there is a lot more media but the overarching question remains the same. Where are your audience?

Years ago, someone representing a winning jockey would have been unlikely to pitch an interview with said winning jockey to, let’s say, Take a Break magazine. Yes, there may be some readers of Take a Break who would love to book tickets to your next race but looking at the readers of that particular publication generally, you would be likely to conclude the interviewee and the readers don’t match.

Today, we may have more media outlets, and more media forms, but ultimately a digital media strategy is still looking to make that match between a route to mass communication and the audience it reaches.

The best thing about the modern media strategy is that some of your ideal target audience now makes itself known to you. They follow you on social media, or they arrive at your website thanks to a google search and either stay if they’re interested or go if they are not. They are what is called incoming leads.

So a modern media strategy is not just about shouting out via interviews and content creation, its also about giving the best impression to the incoming leads seeking you out through your own media, by which I mean your website and social media. If a person keeps following you, or signs up to your newsletter, they have nominated themselves as someone you can market to continually. Think of this as an ramped up version of getting a phone call thanks to an ad in the yellow pages.

And when your audience doesn’t find you, you can still reach them through traditional methods. Ok so I’m talking about online AND offline media, but it’s still about giving interviews or writing interesting articles, being the news or releasing interesting news stories. And the same PR industry is still around the help you find the right angles and make the pitches for you, just they are, increasingly one would hope, working across all media.

Just because there are now hundreds of thousands instead of a few hundred media outlets doesn’t mean you have to be on all of them. Remember, it’s quality over quantity, the match between outlet and audience that counts.

And a digital media strategy is about looking across the entire media as it is today and sticking a pin in right where that match lies for you – at the same time as dealing with your incoming leads and communicating with them in a high impact and compelling way.