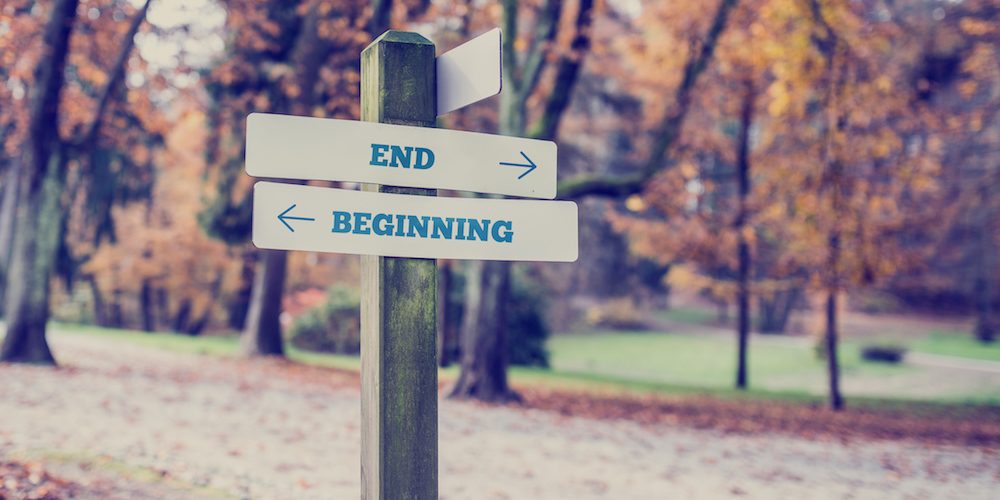 Every time a new site goes live, everyone involved in its development thinks ‘Phew!’

Most websites are bigger project than you imagine, both for the person/team building it, and nearly always for the person who wants it built.

So once that effort is complete and the site is live, it’s only normal to want to put your feet up and wait for the money to roll in!

But that is not usually how it works!

You see, what I’ve come to realise is that actually, the launch of a site, while marking the end of one particular milestone, is actually just the beginning of the next.

And the next milestone, usually that of building a business or personal brand off the back of the new site, is a far bigger and ongoing one than that of the site launch itself, although you can’t do that job properly unless you have the right website.

So what normally happens is this.

A site goes live (normally fairly quietly) and it is the tested and tested. Over the following weeks, final fixes and tweaks are done, and any glitches ironed out. Then the site owner starts feeling ready to start shouting a bit louder about their site and easing it more purposefully towards their customers.

Most new websites get a flurry of attention in the beginning, as friends, family and existing clients visit them. Then traffic start to die down and without effort, may never go up again.

Your website is your shop front, your window to the world.

But without a promotion strategy and usually an ongoing, never ending one that comprises content marketing, SEO, social media, mainstream media and often paid advertising too, noone (or not enough people) will know about it as they will be too busy visiting the sites and engaging with those brands and people who are working on promotion.

Sometimes I wonder about the world we live in!

Google and the giant social media platforms have transformed our lives so that we all have to be all over ‘stuff’ such as content creation (on websites and in social media) and interacting all the time!

All I can say is that the results of playing that game are clear. If you master it, you’re visible, your site gets traffic, your business has an opportunity to grow at least in terms of using the internet to bring in new clients.

If you don’t, well, things are a lot harder and you don’t have the benefit of using the internet to drive leads and opportunity.

And see if you can guess at which town, the website launches?

I’d put it at Exeter. It takes effort to walk from Lands End to Exeter right. That is not without effort and stress! But you’re not at John O’Groats just because you walked to Exeter.

So the launch of a site takes you from Lands End to Exeter. The promotion sees you reach John O’Groats.