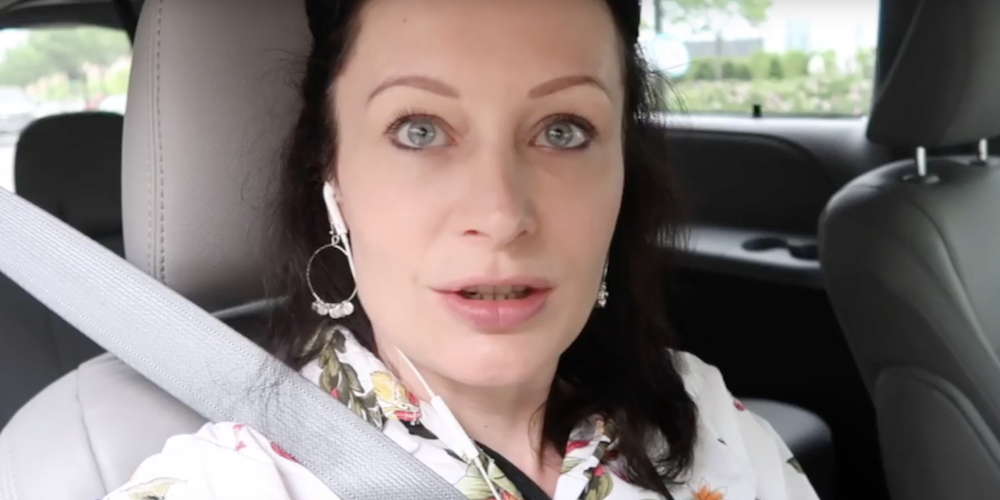 This week, Marks & Spencer announced they are shutting a total of 100 stores adding to the sense of crisis facing the high street as other names including Toys R Us are lost.

Part of closing stores is about – of course – the digital revolution, changing consumer habits and M&S is indeed shifting money into its online offerings.

I always think of the world now as being split in two. You’ve got the old world, which is stores like Marks & Spencer and entire industries like print media (which is where I spent the first 10 years of my career) and then you have the new world, which is online fashion brands and online media and change-the-world platforms like Uber, which have grown up on the internet.

So Marks & Spencer’s solution is putting money into the online space, which is a blindingly obvious move to make, and a good thing, and the good news for them in terms of promoting their online offerings is that it’s way, way cheaper than advertising on TV, and there are so many more benefits.

For instance, you don’t just think ‘oh yes my ad was on tv’ and hope for the best from however many hundreds of thousands that whole project cost you. All the way along you’re collecting data, you’re training algorithms and if things aren’t working you can change course.

One of the biggest mistakes people make is trying to replicate what worked on one platform on the next.

So big brands like M&S have to avoid taking what worked on TV and dumping it into Facebook and think about how create really content that does well in our fast moving, fast scrolling social environments. You don’t need a single piece of showcase content like you do for a TV ad, but lots and lots of fast paced, eye catching, multi and mixed format creatives going through the system.

Then, for brands, it’s about how do you get customers to care enough to come back? And that can be harder online than it is in the real world. Because if you think about what the online world would be, versus, say, the high streets, where we end up shopping depends on the shops that are actually there. For brands, actually setting up shop on a busy high street and opening their doors would bring in shoppers.

Online, everyone is there and the ‘high street’ is busier than ever but just because you’ve set up shop doesn’t mean people come or come back when they could go anywhere.

The problem is, new and old world can’t easily compete on any fair ground. The big online native ecommerce brands don’t even know what it’s like to have the burden of chains of physical stores and all the infrastructure that goes around that and don’t carry the same cost base.

A friend of mine who is going through massive personal and professional change says she feels like a caterpillar in its chrysalis as she waits for her next steps to become clear – she’s just hoping she emerges a butterfly and not a moth! I’m sure M&S feel the same way 🙂