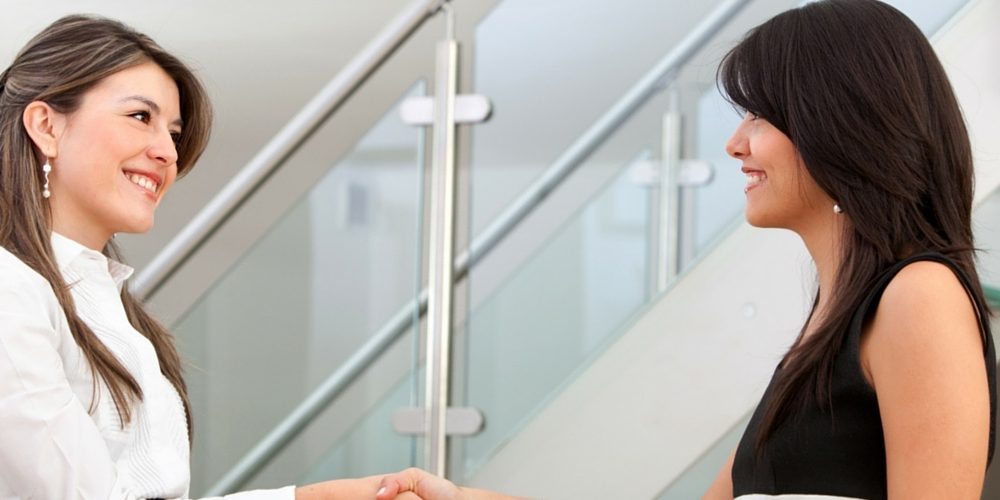 Yesterday, Business Secretary Sajid Javid announced an investigation into non-compete clauses in employment contracts which prevent employees leaving their job from starting their own rival firms.

This is part of Javid’s long term goal to support entrepreneurship in the UK.

It is obvious how such a non-compete agreement would effectively block aspiring entrepreneurs from stepping out of their comfort zone, taking action and forming their own companies. When you are starting a business, you want to reach a point where sales are being made as quickly as possible. If you cannot even start for 9 months, then how can you feel that success is on the horizon?

I cannot imagine what it would have been liked if the Daily Mail had blocked me from starting my own business in the field of journalism or media upon leaving.

To the contrary, whilst the Daily Mail’s content may polarise people, as an organisation, they are nothing but supportive of former employees who want to start up on their own. It was their goodwill and promise to buy my content (which they may or may not have ever delivered and actually had no obligation to) that gave me the confidence to step outside of their employe and start Talk to the Press.

Had they blocked me from starting up for even 9 months: well, I think in truth, I never would have the courage to leave and may well still be working there today. Instead, the business I started (and have now sold) has employed a number of graduates and trained them into the profession of journalism, paid hundreds of thousands in tax and VAT and continues to provide jobs and revenue to HMRC today.

Most entrepreneurs start businesses in the field in which they work

And of course most entrepreneurs start businesses in the field in which they already work. Talking about what Javid stated, Emma Jones, the founder of Enterprise Nation, added that ‘Entrepreneurial individuals need to be able to ease into self-employment.’ And I do believe that the Daily Mail, to some degree, did help me and many of the others who have also left to ease into self employment.

But removing red tape surrounding leaving your job and what you are allowed or not allowed to do would be just one part of what could be done.

Introducing the ‘goodbye and goodluck bonus’

In the thriving economy of the UK, we have a number of large companies that do exceptionally well, generating huge huge profits. Yes, we should away with draconian non-compete agreements but what about taking this a step further? But why not ask companies above a certain size to pay a ‘goodbye bonus’ to the bravest and boldest of their teams who – thanks to their experiences within the company – now believe they can start their own organisation. After all, these would be the same companies who pay their exiting top dogs huge cash sums as they depart (even when they have monumentally f*cked up their roles).

Just like a parent who supports their offspring as they take their steps into the world, couldn’t the largest organisations with profits above a certain level support their former employees as they add to Britain’s ‘engine room’? This could be something the company wears like a badge of honour as it not only does well on its own terms but also, through its former employees, is effectively planting seeds that grow into thriving businesses elsewhere.

I can imagine there will be cries of ‘But we can’t afford to this’, but perhaps like maternity leave, a proportion could be claimed back from the government thus reducing the actual real cost to individual companies. Or perhaps a slice of equity could be given from the ex employee to his or her former employer instead.

Besides, this bonus doesn’t have to be especially large. I am not talking about former employers bearing the entire cost of the setup of a new, possibly rival, business.

It is about the difference between sending someone off with a pat on the back, a small cushion for comfort and a clear show of goodwill, and believing overall that the world is a big enough place for you and your former employee to co-exist in business and both thrive.

Instead of looking at your former employee with a scarcity mindset and taking action that feels rife with fear: freezing them out of your industry and making their life difficult at a time when they are taking the very steps that the country needs them to.

Who needs a crinkly-kneed croaker to discover them?
September 7, 2016