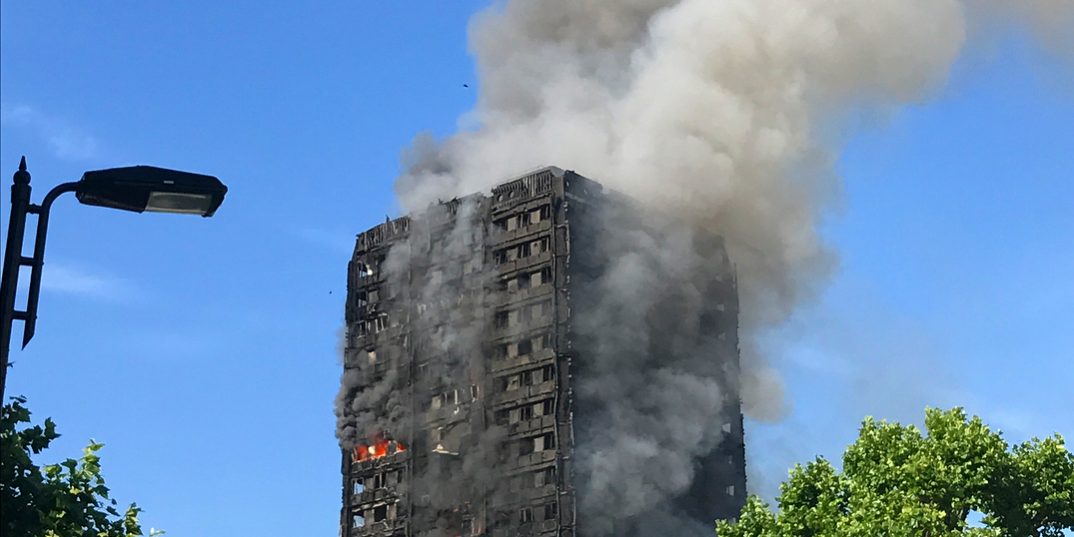 This is an unusual (and long) post. Because I want to talk about two very different, seemingly unrelated stories but how together they show us how much the digital landscape is changing our world and most importantly our ability to be heard.

Earlier this week, I had a very interesting conversation with a friend who is a one of the most senior people at a national newspaper.

He was saying in general getting stories is harder than it used to be and how difficult this is for them.

Now, the entire business I built and sold – Talk to the Press – was all about providing newspapers with great exclusive stories.  It’s only been 3 years since I sold that business and there was no shortage of great stories then and if you have great stories, that means you have plenty of people wanting to share their story.

But the reason it is becoming harder than ever to these stories is, my friend said, that people no longer feel ‘unheard’ and that, he said, is a result of social media.

Wow. I’ve been thinking about it all week! When I worked in national newspapers (from around 2002) and throughout the time I was building Talk to the Press, I always knew that what we did enabled people to be heard.

The majority of the time this was normal people, and many weren’t the best at getting themselves heard. In particular, I’d see that they were often unable to do all the things involved in taking on authorities and sorting out situations – such as writing long powerful impactful letters or unravelling complicated legal situations.

Getting their story worked on by journalists like us and published in a newspaper often killed two birds with one stone – firstly it enabled them to be heard and secondly as a result the relevant authorities or organisations or people or whatever it was usually jumped to attention.

Thanks to some of the work my team (at Talk to the Press) and I did, our clients were invited to Downing Street and laws were changed, NHS, government & justice system blunders were exposed, families were reunited, books were published, and a Pride of Britain award was even won.

Typically, following any type of disaster, whether that be on a national scale like Grenfell or a personal and individual scale, those affected would quickly turn to the media.

Really, all this was perfectly natural, particularly when it came to another common motivation, that of setting records straight.

Imagine it like this. Someone else wrongs you or your reputation is affected. Yes, you can tell the people closest to you the truth.

But there will always be a fairly large extended network who you can’t really be sure actually understand your point of view and that weighs heavily.

Having worked with hundreds of individuals motivated by a desire to ‘set records straight’, I know that the feeling of being unheard and misunderstood torments people.

When people gave an interview, they wanted to reach their extended network, give their version of events, draw lines in the sand. It was never actually about reaching every reader of a publication. It was about an extended group of people who were in one’s world and making them see and understand one’s own version of events.

Throughout my time on national newspapers and then running Talk to the Press, I understood that ‘talking to the press’ gave those who were not heard a voice, a platform and often too resulted in change.

As usual I was in Notting Hill on Saturday and I bumped into my friend Mark, who is head of brand development at Portobello Market and works for the Royal Borough of Kensington & Chelsea (RBKC).

I said to him ‘Affected by the fire?’ and he said ‘Who isn’t?’. He then told me all about how he and his team are working around the clock offering support. Selina in the market office has even been buying baby nappies and black hair products from her own money – and I know Selina won’t mind if I tell you that she isn’t paid that much.

And Mark’s right. Who isn’t affected? The Grenfell Tower fire I am sure is something that all of us will remember for the rest of our lives.

The area is my home. Until last month, my children attended one of the schools closest to the tower, and three of the children from their school escaped the fire but have lost everything.

One of the first websites I built was for the Grenfell Nursery which is at the base of the tower – they took a chance on me when I had no website portfolio at all.

Many of my mum friends and former neighbours watched the fire and spent the night listening to screams and seeing people jump.

Since 2008, I’ve been running the Notting Hill Shopping Bag company and have been wholesaling souvenir bags to shops and stalls along Portobello Road, which runs close to the Grenfell Tower.

There were two reasons I set up this business. Firstly, I thought ‘80,000 people walk down this street every week, I need to get in there and sell them something!’. Secondly, I was sick of walking up and down Portobello Road every morning (at the time, the Talk to the Press offices were based there) and not knowing anyone. I wanted to be one of those people who everyone shouted ‘hello’ to in the mornings!!

Well it worked. I now know nearly all the permanent stallholders on Portobello Road, and have customers from Afghanistan, Turkey and am friends with all sorts of people who I never would have otherwise met. Some of my customers who sell my bags have lost family, and one of the stallholders from Golborne Road has lost everything.

I bumped into one of my son’s friends mums in the playground on Saturday. She has lost 12 friends in the tower. 12.

She said to me ‘I feel like I’m living in a nightmare.’

At around 8am on the morning of the fire I phoned my mum in tears, whilst walking to the station beneath the plume of smoke in the sky. I thought that my kids friends, children they know, will certainly have died. How will I handle it? What would I tell them?

In the end, I’m lucky because no children my kids know died. That’s not the case at the other schools around Grenfell tower.

I hate to sound melodramatic but it’s in my mind all the time (can you tell?!), and I’m naturally assuming you’re thinking about it too. Because how can you not be?

Does it matter if you live in West London or not? We’re in the UK and maybe hundreds of people have just burned to death. We’re not in a developing country where maybe, possibly this sort of thing might happen. We’re in West London where we promenade on Portobello & Golborne Road on Saturdays looking at vintage dollshouses and buying rye bread.

I’m not one for conspiracy theories, but I think we are being lied to about the death toll. The media puts the death toll at 78, on the ground people think it is more like several hundred with some claiming 400…..

I know when you watch Sky news or read a paper it feels like we’re getting plenty of information, but there is a vast chasm between that and what is being said by people on the ground on Facebook.

So now these two stories meet.

Because Facebook is an echo chamber and you see more of what you engage with, I’m seeing a LOT of Grenfell fire related content, whether this is news stories or personal experiences of the fire.

I’m now follow a local woman called DJIsla_ (on Instagram) who published an emotional video about having lost all her friends. You need to watch her video. She said the rescue effort is in vain as EVERYONE IS DEAD. She said over and over ‘where are the victims.’ Her point. There are no victims as they are all dead.

I first heard about 40 bodies being found in one room not from the news, but in an emotional tirade from two local guys that I saw on Facebook.

I’ve discovered people like Ham The Illustrator whose best friend’s uncle’s fridge started the fire…..who has just published his rap video talking about the rich versus the poor.

These key vocal opinionated wrong people who I now watch on social media are those who, following a tragedy, without social media, would historically be unheard. They would have no route to reach, no means to publish and so, driven by a natural desire to be heard, they would have gone straight to a national newspaper.

And of course, some of them still do…..

But more of them are on Facebook and they’re saying (and I quote Ham The Illustrator) ‘fuck the media, fuck the mainstream, I’m going to speak from my heart and my soul…’

On one hand we have a national paper struggling to get the right type of people (those with the strongest stories, the most opinionated of opinions, the most need to be heard) to share their stories and on the other, we have Facebook enabling everyone immediate reach via their platform.

In a newspaper office, an editor is waiting and hoping for phones to ring, for stories to arrive on email and things feel a little quieter than normal.

Meanwhile, on Facebook, those with stories can publish them and get reach. They can be heard.