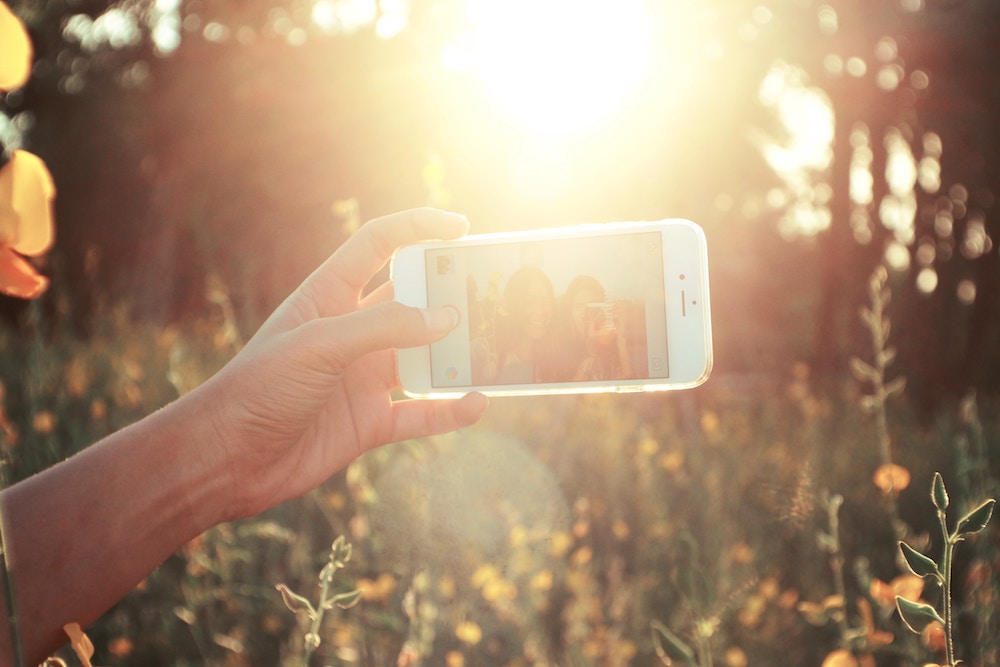 By Natasha Courtenay-Smith September 18, 2017 No Comments

My team and I have been taking video ads super seriously this year, to the point where nearly all the Facebook ads we put out for clients are in video form.

The reason? Videos in general consistently get higher engagement, clicks, and conversions on nearly all platforms (including landing pages) than still images or plain text. Running a video ad (if you have a good video) basically means your ads go further because they start to spread for free. And Facebook HQ earlier this year how to create video ‘right’ for FB was also a big topic because video is massive.

So here’s are 6 things we’ve learned so far

Keep is short and simple – under 60 seconds

Facebook now has 2 billion monthly users which means it also has a lot of competition, so video ads need to be kept short and sweet to maintain attention.  Just like television ads, most of them are in the 30 second range, and nstagram stories and snapchats, people have short attention spans so don’t demand too much of them!

You have 3 seconds to get attention

OK here’s some depressing news! The average watch time on facebook is 6 secs so whatever you do, do NOT put some sort of slow logo introduction on your video. Even 2 seconds of your logo on screen is too much for me (and everyone else on Facebook). Get straight into telling the story of the video to keep the viewer engaged from the off and get them past that 6 second hurdle.

Have fast motion in the first 3 seconds

Ok so in this post I’m talking about video ads. But we also run organic video and this point is relevant for both. And what we see is that videos with fast openers outperform those with slow arty openers. Forget slow and arty. This is not the place for slow and art. This is Facebook.

Use real people and regular kit

Don’t fuss around worrying about having models or hiring Saatchis to film your ad. Forget all the jazz, crew and drama that comes with filming a television advert. ‘Real’ goes down on Facebook far better than anything else. You’re not making a film for the cinema. One set of ads that goes down well for one of my clients is one we’ve nicknamed ‘Jude’s Tours’ in which Jude (who is head of sales at Fritton Lake) gives virtual tours of the holiday properties she sells. Trust me these videos are not that great – and I’m saying that as the person who filmed them! They’ve still generated lodge sales.

We’ve gone back to the world of the silent movie. As much as 85 percent of video views happen with the sound off so captions can help to engage your viewers

You’ve probably seen a lot of videos on Facebook that look like this, with coloured banners top and bottom that contain animated text. We use bold colourful banners with text to entice our customers and make our videos stand out from our competition. We consistently find our videos with banners outperform those without. I know I go on a lot about how amazing iMovie is, but you need Final Cut Pro to do this.

Sign up for my weekly newsletter on everything digital,
marketing and the media....

Your information will *never* be shared or sold to a 3rd party. 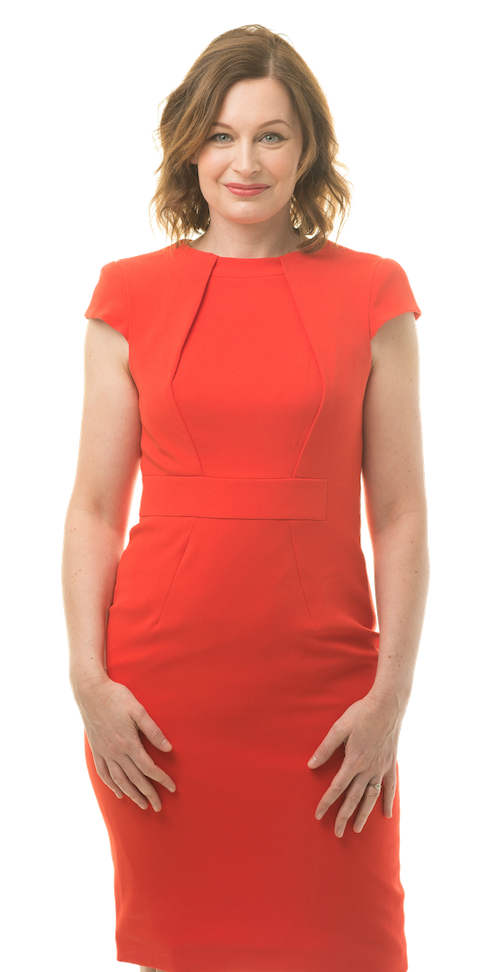 Your information will *never* be shared or sold to a 3rd party.
X