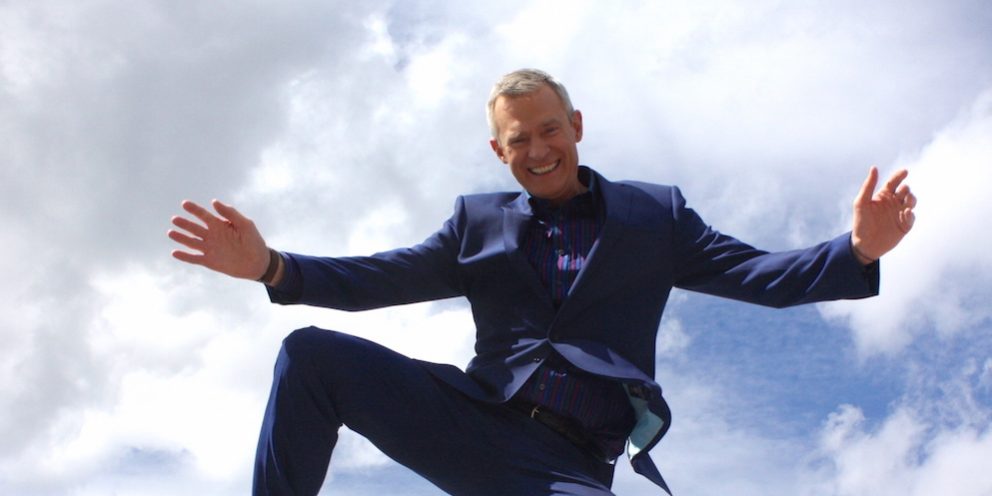 I’ve loved working with the hugely talented and downright lovely Jeremy Vine on his website.

The idea was to have a magazine-style site that showcases Jeremy’s diverse talents and offerings, but that is also a place for him to blog and share the content that he creates. The site is clean, crisp and minimalist, and opens with a high-impact slider, before becoming a content-driven feed alongside a sidebar containing a bright red ‘Book Jeremy now’ button and links to things that specifically benefit Jeremy, ie listen again on iplayer, buy his book on Amazon.

We became slightly up against things time-wise when we realised towards the end of last week that Jeremy was going to be officially announced as the first star to be taking part in Strictly Come Dancing on Monday morning, but we got there and without any stress or late nights. And even better, we created some exclusive content for Jeremy’s site to release as his name was announced, enabling him to create his own publicity. I’ll be blogging about that separately! In the meanwhile, here is what he said about me. How lovely!