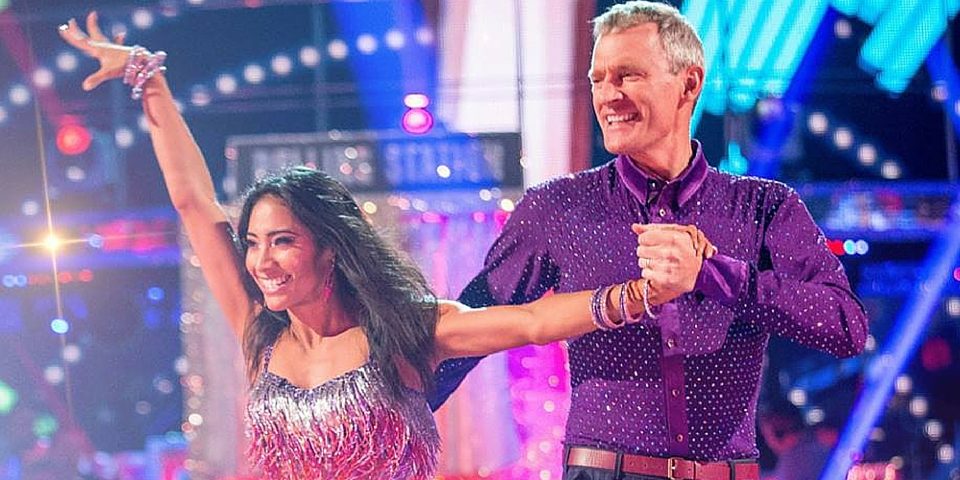 As part of my ongoing digital strategy work with BBC and Strictly star Jeremy Vine, I’ve been working with Jeremy to build his official Facebook page. When we started working together, Jeremy had barely used Facebook even as a ‘real’ person, let alone created an official page for himself so we started from scratch.

His page quickly amassed 10,000 likes and an incredible reach of almost 100,000 people. We started using it to share his blog posts from his official website at http://jeremyvine.tv (built by me, naturellement) but also began creating exclusive content for Facebook, particularly video content. And through watching, listening and trying to understand the sort of content that Jeremy can create that engaged his fan, his page now has nearly 20,000 likes but reaches up to 1.8 MILLION PEOPLE A WEEK!! It’s a fantastic result!

Once upon a time, if 100 people liked your page, then 100 people would see you post. Today, if 1000 people like your page and you publish content that gets no engagement (ie likes, shares or comments) then only 10 – 20 people (10 to 20 per cent) see your posts. BUT if 100 people have liked your page and you publish great content that people engage with, then 200, 300, 400 or even 500 or more people see your post – basically depending on how ‘good’ your content is which is measured by how much engagement it gets.

In particular, Facebook is pushing for native video – that is video uploaded straight to Facebook, not embedded via Youtube or shared from other video platforms (and Jeremy and I were given this heads up from someone actually INSIDE Facebook’s HQ).

For someone like Jeremy, a broadcaster, this is easy. He has been filming quick videos on his phone from behind the scenes at Strictly Come Dancing, and even started an exclusive video series especially for Facebook called ‘My Thought’ in which he has a thought about something (You can see a My Thought below).

And when one of our videos went viral, our reach dramatically increased and we are now consistently reaching 60 – 100 times the number of people who have actually liked the page.