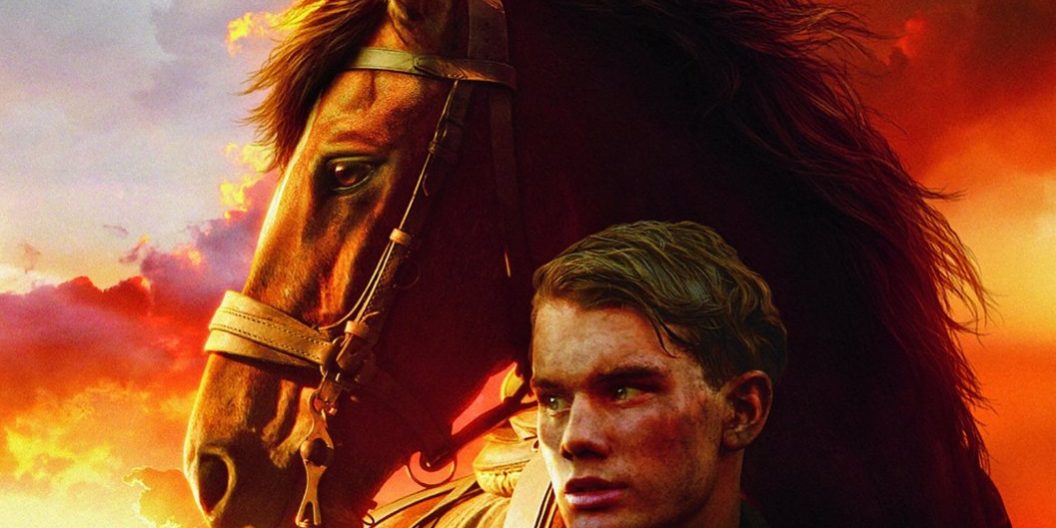 Talking to Hunger magazine about getting jobs in Hollywood, the actor Jeremy Irvine recently described how he is being pressured into becoming a Twitter hit to land jobs.

‘It’s got to the stage where film producers ask me how many Twitter followers I have before I get a role,’ he said.

Irvine talks about how he riles against the pressure and hates ’that’ side of it, but his experience clearly shows what I firmly believe, which is to get ahead, you have to be your own marketer and use the internet to harness whatever momentum you can for whatever your goals are.

It goes far deeper than social media. Although I’m a fan of Twitter and Instagram, that’s largely about shouting out and hoping you cut through the noise and that someone is listening. Mostly, they’re not.

Yes, I might follow you on Twitter, but I probably only load twitter once a day and that’s most likely to be on my phone. Unless you tweet at that very moment, I’m going to miss your tweet because I’m following a lot of people and I tend to only read the live tweets that are coming up during the time I’m on my phone.

A more reliable way of using the internet to talk to your fans and promote your products is to harness the search traffic that is already looking for you.

Instead of letting them be dispersed all over the internet via a search engine, often taken in the direction of tabloid newspaper articles, you bring them straight to your official site, and hit them there and then with an impressive showcase of yourself with plenty to browse. You then use list building technology to get their email so you can get back to them via email.

Let’s look at Jeremy Irvine for example. He has around 100,000 people googling his name PER MONTH. I’m sure he’s not short of work, but imagine how excited producers might be if, ahead of his meeting with them, Irvine had harnessed the power of those 100,000 searches, converted them into engagement, make them like him even more and was able to remarket to them. Done correctly, you can also use your website to create your own publicity. Everyone’s a publisher nowadays remember……

That, of course, is where I come in. You see, if I was working for Jeremy Irvine (Jeremy, call me please) I’d be capturing those 100,000 searches, so that when Jeremy next gets asked ‘how many twitter followers have you got?’ he could respond…… ‘Sure I’m on Twitter, but I’ve also got an email mailing list of thousands of my own fans and a website that my fans gather and engage with each other (and me) on, and that generates a constant flow of publicity for me whenever I need it.’

I think he’d be getting the job, don’t you?