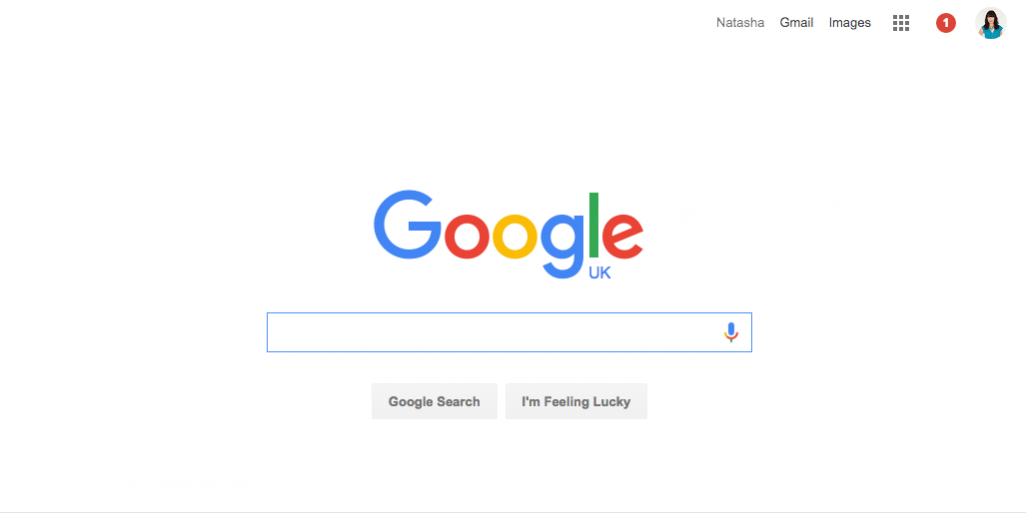 For those who run pay per click (PPC) ad campaigns with Google, this week has delivered is a bit of a watershed moment. Because Google has confirmed that it’s PPC display system is being altered. The sidebar is going (and all the sidebar ads in it) and Google is making space for four adverts above the organic search results instead of three.

One reason behind this is the increasing use of mobile for search, on which side bar ads don’t show anyway.

Now I’m someone who spent, with my previous business, six years paying Google thousands of pounds per month and getting 50 per cent of my leads though PPC ads. Sometimes I’d take an aggressive stance, up my bids for key keywords, and appear right at the top of the PPC results (shown with the word ‘ad’ alongside them).

On other occasions, I’d bid more moderately and happily take a sidebar position. As a small business owner, PPC enabled me to enter the market at a low cost per click and build my business until it became one of the leaders in that particular niche.

I know that right now across the world there will be plenty of small business owners feeling totally FREAKED out about the possibility of not being able to show in the sidebar anymore. It’s still early days to really see how this unfolds but this is my initial take on it.

Where will it all end? That we don’t know yet. This isn’t too dissimilar to when Facebook’s algorithm shifted a few years ago, and the immediate reach of Facebook pages dropped from 100 per cent of likes to 10 per cent of likes. I find this decision by Google pretty shocking, even though I no longer spend with Google having sold the business that I had.

I had a good experience with Adwords between 2008 and 2014 and I would always think of PPC as a great route to market and one that anyone can participate in. This reminds us that ultimately, we rely on these tech giants such as Facebook and Google for visibility for our businesses, but they are so dominant that really we are just pawns in their game. They can change the rules at any time. As businesses themselves, they will take strategies that bring in the most revenue for them and the rest of us sink or swim and ultimately just have to go along with it.