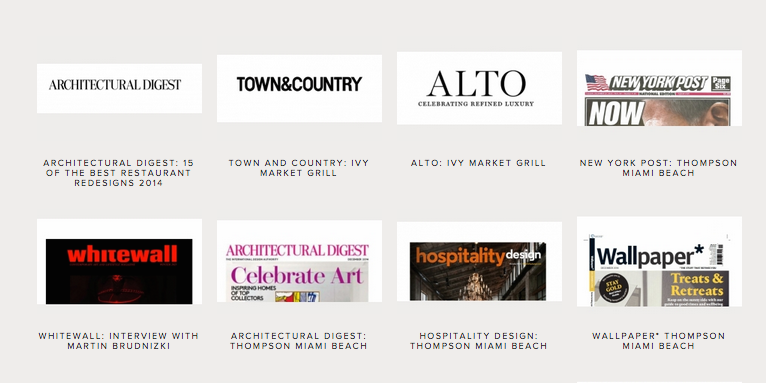 When you’re building your personal profile, whether that’s for your own services, personal brand or even your small business, it’s natural you want media coverage.

And without doubt, media coverage can bring you more clients, more followers, make you stand out from the crowd and enable you to reach thousands of people who otherwise wouldn’t have known about you.

Press coverage is all about getting yourself and your messages ‘out there’ in front of people by being featured in the media, in newspapers, and on radio and television. And it definitely works.

On the day in 2008 (what was going on with my hair?) that I was interviewed on BBC Breakfast the press agency I’d just set up, one of the first online agencies in the UK that allowed members of the public to be paid for their stories, my inbox went absolutely crazy. And I mean so crazy that I took on two members of staff immediately and it was about 3 weeks before we’d got through all the enquiries.

The same thing happened a few years later when I was featured in a Cutting Edge documentary on Channel 4…..

But there is something else that is really important about press coverage and that is to do with feedback loop – technically know as an ‘effect returning to its cause, generating more of the same effect’.

If you get press coverage and then do the below with it, then old press coverage continues to have a positive effect on your positioning and personal brand, even years after the original article has been forgotten.

So what is the right thing to do with press coverage?

Let me explain. Last night, I was talking to my partner when he mentioned someone he works with called Martin Brudnizki, apparently a hugely successful interior designer working for restaurants and hotels. Martin Brudnizki designs interiors for Jamie Oliver, which is who my partner works for.

I was listening fascinated as he told me how Martin is the go-to man for the hospitality industry (I always like hearing about those who are the leaders in their field).

Never having heard of this Martin Brudnizki, I went off and immediately googled him – that is how the modern world works isn’t it? I quickly arrived at Martin’s website and started browsing around.

On Martin Brudnizki’s site, he has a ‘press’ page and it features all the logos and some PDFs of the various interviews he’s done and press coverage he has had. The page scrolls down and down and is filled with interviews. And WOW, what an impression that leaves. Had I ever had any doubt that Martin Brudnizki was as fantastic as my partner was saying, now I knew that it was definitely true.

And that is the two-fold power of press coverage. Yes, it helps you reach new audiences during the particular moments that it goes out (and I’ll be following up with blog posts soon about how to get press coverage) but once it’s published, you can use it as a credibility indicator for years down the line by showing that press coverage to those looking at your website.

When press coverage is just being used as a credibility indicator, it doesn’t matter if the person even reads the article, its more about giving you extra clout. Rather than one of your website visitors thinking ‘who is this person and what can they do for me?’ showing your website visitors all your press coverage in the way Martin Brudnizki has done makes them think ‘this person is clearly amazing how have I not known about them until now?’

As a former journalist, I’ve written hundreds of articles for the national press, but I’ve also been featured in lots of articles and interviewed about my career, and been on TV quite a bit. And guess what – I DON’T have a press page.

In homage to Brudnizki and this valuable lesson, I am pulling together my own press page right now. It will be live very soon!

FOOTNOTE: Since publishing this post, my own ‘feedback loop’ press page has gone live. You can see it here . Now have a read of that and tell me I don’t instantly become more credible to you!!!