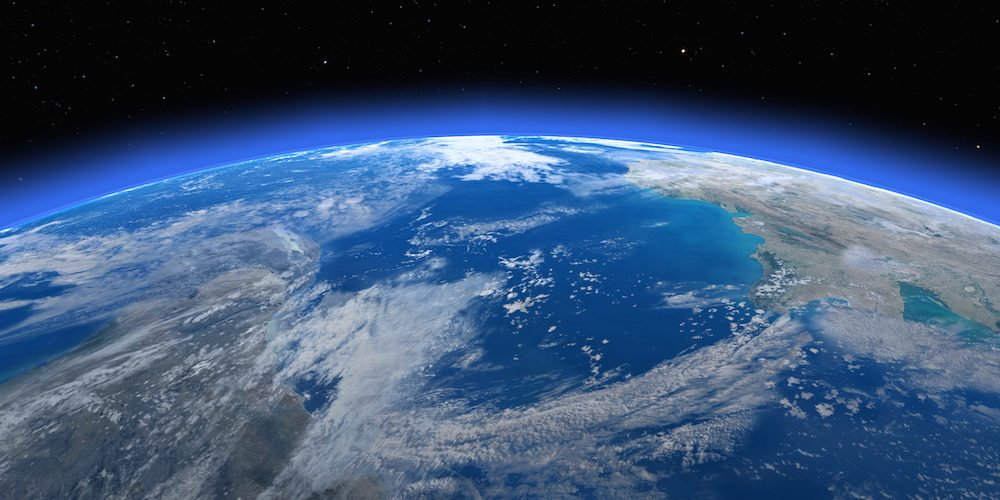 I’m getting quite into these philosophical posts, even though I’ve never really ‘got’ philosophy and some philosophical questions just end up with my brain disappearing down some sort of strange rabbit hole where I realise there is no answer which then totally does my head in even further.

But this is something I’ve been thinking about a lot this week as I’ve begun interviewing incredible bloggers from around the world for my upcoming book The Million Dollar Blog.

The generally held wisdom is that the internet has made the world smaller. And in many senses that’s true. Someone like me offering services related to digital strategy and publicity might have once only worked only in the geographical area in which I lived. My world was the NW10 postcode.

So, if I needed new clients for instance, I might have once hit the streets of Kensal Rise, knocking on the doors of local businesses and talking to shop owners (and may I add here that such a strategy is still an extremely good way of finding new clients and building up a business).

Now though, people from all over the world can find me through the internet and social media, and I can easily connect with them. I might have clients from Australia, Singapore, or tiny little Pacific islands I’d never even heard of. So yes, the world is smaller.

Yet what I’ve found extraordinary this week that as I’ve researched who are the best bloggers in the world and who can I talk to for my book, is endless endless doors and pathways that I didn’t even know existed, and I think I know about this online stuff!! The people who I hold up in my own mind as the top bloggers are in fact just one of many thousands exactly like them, all with equally large audiences, following, clout and influence. Some of the bloggers I’m talking too haven’t even heard of those I think of as blogging celebrities!! They think they are the blogging celebrities!

In the offline world, people like Taylor Swift and Madonna know each other right. Even if they hadn’t kissed on stage, and had never met, they would have known each other. But if they existed in the online world, each with their own audience and getting on with their own work, they might genuinely not have even heard of each other.

Just a week’s research has shown me that there are hugely successful bloggers in literally ANYTHING you can think of. If I pull the most random things out of my head for instance, such as ‘cucumber farming’, there will literally be a load of influencers in that niche talking about it, with followings, with audiences, making a difference.

As a media person, I like to think I know the British media landscape pretty well. Name a publication or channel, and chances are I will know it. But the internet means it’s no longer just about Britain. The media landscape is a global one and there are 7 billion people in the world. These 7 billion people no longer have to divide themselves up by country, reading a media brand because it serves their geographical slice of the world and just about covers their interests. They can read any media brand they like and find one that absolutely speaks perfectly to their interests.

So it’s possible to have be a person or an online media brand, and have a bigger audience than some of our media brands have here, even though they are, to most of us, household names (ie, The Telegraph, we’ve all heard of the Telegraph right), and yet still be unknown to many! And that is just in the media industry. There are thousands of different industries in the world…… aargh, I’m disappearing down that philosophical rabbit hole again.

So yes, the world is smaller and more connected. I’m reaching out to really famous bloggers and getting responses within hours which would most likely not be the case offline. BUT the more I look into it, the more the internet is making me feel that the world is so gigantic, and filled with so many people, with an eternity of different interests and passions, and I’m still just at the surface and there is so much that I will never know, see or hear about as I don’t have enough years left in my life and my brain can’t take all of it even though I wish it could!

Like I said though, I am no good at philosophy and all this does is make me feel generally a little bit freaked out. So I’m just going to end right here with a quote from WB Yeates that feels about right.

“The world is full of magic things, patiently waiting for our senses to grow sharper.”