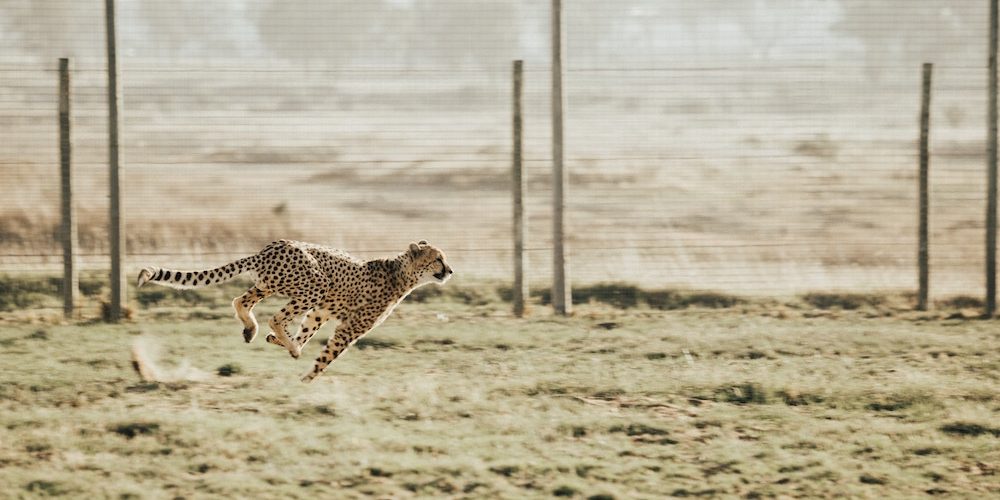 Everybody has an opinion about the future PR. Where is it headed? What does it look like? Does it even exist?

I’m actually giving a talk on Wednesday at Performance In Live about this very topic, which got me thinking about the fragmenting of media and why companies need to take a digital-first approach to stay on top of it all.

Obviously, any great presentation needs killer statistics. During my research, I stumbled upon a bunch that completely blew my mind, and I thought I’d share them with you.

Prepare to have your minds blown, too!