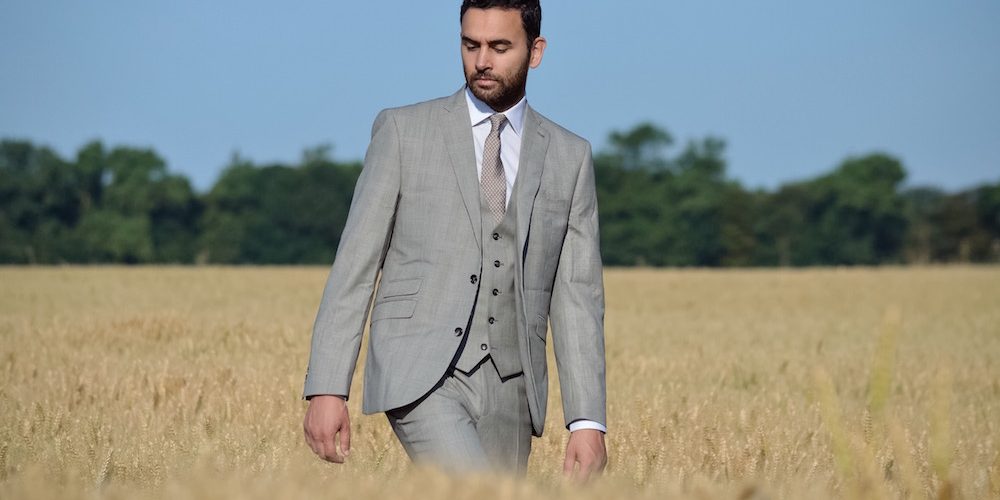 Over the following weeks, I’m going to be showcasing the blog stars and experts featured in my book, The Million Dollar Blog.

Today, let’s hear from Craig Landale, the founder of Menswearstyle

Craig Landale, 31, is the owner of Menswear Style, a men’s fashion blogazine that in 2015 was highly commended in the UK Blog Awards, nominated for best ‘Magazine Website’ in the Digital Magazine Awards and was nominated for the best Fashion Blog category of the Vuelio Awards.

What to learn from Craig

I’m a big believer that no blogger with a massive income has a single income stream. Already successful, Craig says even to this day, one of his strategies is to think of as many different income streams as possible. He does affiliate marketing, banner advertising, has an affiliate-based shop and also does sponsored posts. Plus he has apps, and  an e-book entitled ‘ABC of MAN’. He is also opening up new topics to cover such as Tech, Food & Drink, Travel, Health & Fitness and Cars, all of which bring in new opportunities and markets for monetisation.

‘There’s a new generation of teenagers that no longer have to approach McDonalds for their first paid job. Instead they realise ‘I can just use my computer in my bedroom!’ For the first time ever, people understand this as a job that can be very flexible and let them do something they truly enjoy. The same goes for those who are already trapped in jobs they don’t like. They don’t have to be trapped anymore.’

You can hear more from Craig in my new book, The Million Dollar Blog, available on Amazon now