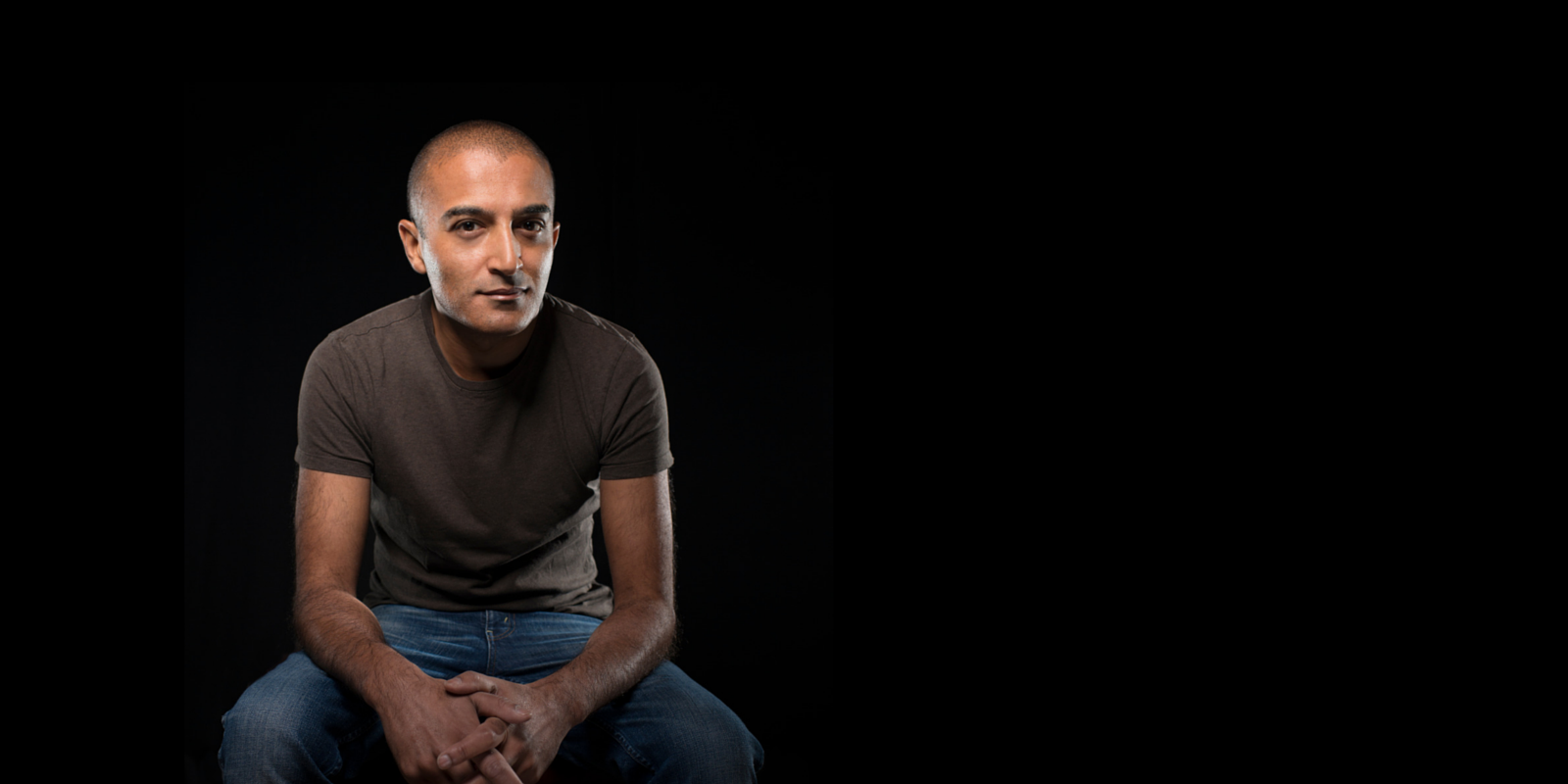 I’ve spent the past few weeks working on a new website for Adil Ray, the creator and star of BBC 1 primetime sitcom Citizen Khan. The result is a high-impact, fully-responsive parallax scroll site that can be seen at http://adilray.com.

The new site is set to delight and inform his fans (and boost DVD sales) and create more opportunity by converting those considering Adil for a television project into people booking him.

Adil Ray’s previous website was around 6 years old and didn’t reflect the huge success he has had more recently, in terms of creating a much-loved character, self-styled ‘community leader’ Mr Khan, and seeing that character being given his own primetime sitcom which Adil both writes and stars in.

His old site was also not responsive for mobile and featured flash elements that couldn’t even be seen on a mobile. It just wasn’t adequate for a rising star who thousands of people googling his name each month.

Adil’s new site is fully-responsive and presents a showcase of all his work and talents, from presenting radio shows and television documentaries, to winning numerous Royal Television Society awards, and the acting work he does now in Citizen Khan.

The site also includes an irresistible opt-in to encourage Adil’s fans to submit their email address. Fans started signing up to Adil’s mailing list within hours of the site launch, meaning it won’t be long before Adil has a growing list of fans email addresses – which will be another element in his digital marketing.

See the site at http://adilray.com