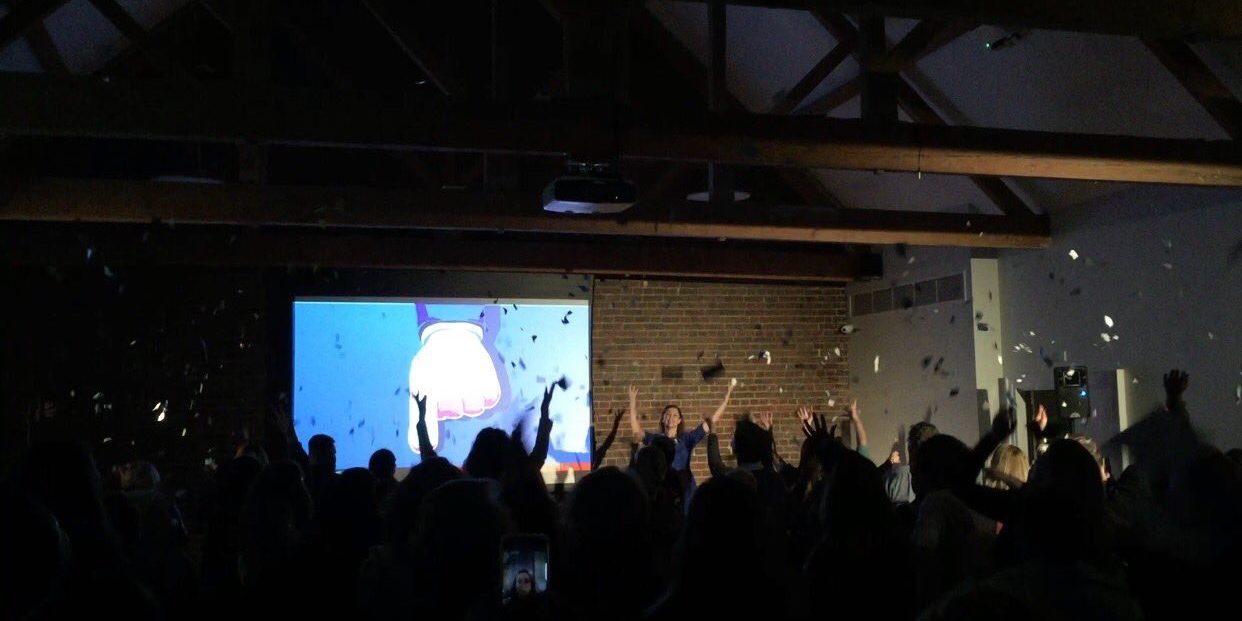 I’m writing this on the train on my way home from Ted X Royal Tunbridge Wells, where I just gave my first ever Tedx Talk, called ‘It’s About Time To Step Out From Beneath The Fickle Finger Of Fate’.

It wasn’t so long ago (erm, 6 weeks ago to be precise!) that I was watching Ted and TedX talks online and thinking

‘Who are these people?’

‘How did they get to this?’

And now I understand a whole lot more about the TedX world having spent two days at a TedX event AND I’ve just given my first (and hopefully not my last!) TedX talk.

Since I found out I was going to give a TedX Talk, a lot of people have said to me ‘How did you get your TedX talk?’

I heard about a TedX event that was looking for speakers and I applied to it.

Ok so applying alone isn’t guaranteed success of getting a talk, and I learned today there were around 45 applicants and only 12 speakers.

But look at those odds. They’re not too bad! People happily pin all their hopes on winning the lottery and the odds of speaking at a TedX event are about a billion times higher than that. So if you want to do one, apply to do one!

2) That it’s a brilliant idea to get help when it is needed!

When you see the video of my talk, you will (hopefully) think it’s good! In my mind, it HAD to be good. This wasn’t an event that could be left to chance. So I worked on my speech with my wonderful friend Sarah Cartwright.

My speech would not have been what it was without her help.

We practiced everything from coming onto stage, opening, moving on stage. She got rid of habits I didn’t even know I had such as swaying from side to side, and locking my knees. As well as things such as the way I delivered the talk, the pauses in it and the storyline of the talk.

3) I was more nervous than I thought – but power posing works!

My most memorable ever Ted Talk is Amy Cuddy’s on Power Posing.

And it was this action which literally saved me on the day.

I don’t really think of myself as someone who gets that nervous.

But I was the last speaker of the day and by the time it came to my turn, my stomach was churning.

So myself and Caroline Hart (aka Kent Life Coach on Twitter who was comparing the day) did powerposing as well as half jumping around.

One thing is for sure: I do not ‘do’ generally do stuff like random jumping around!! But out of desperation, I was willing to try anything that stopped my nerves and put me in the right frame of mind.

They worked, and I realised I must do more power posing and jumping around.

So I’m happy to report the talk went really well. I’ll share the video as soon as I have it!